Friday 20 November marks six months since Max and Keira’s Law (Organ Donation (Deemed Consent) Act 2020) came into effect in England and saw the country shift to an ‘opt out’ system for organ donation. 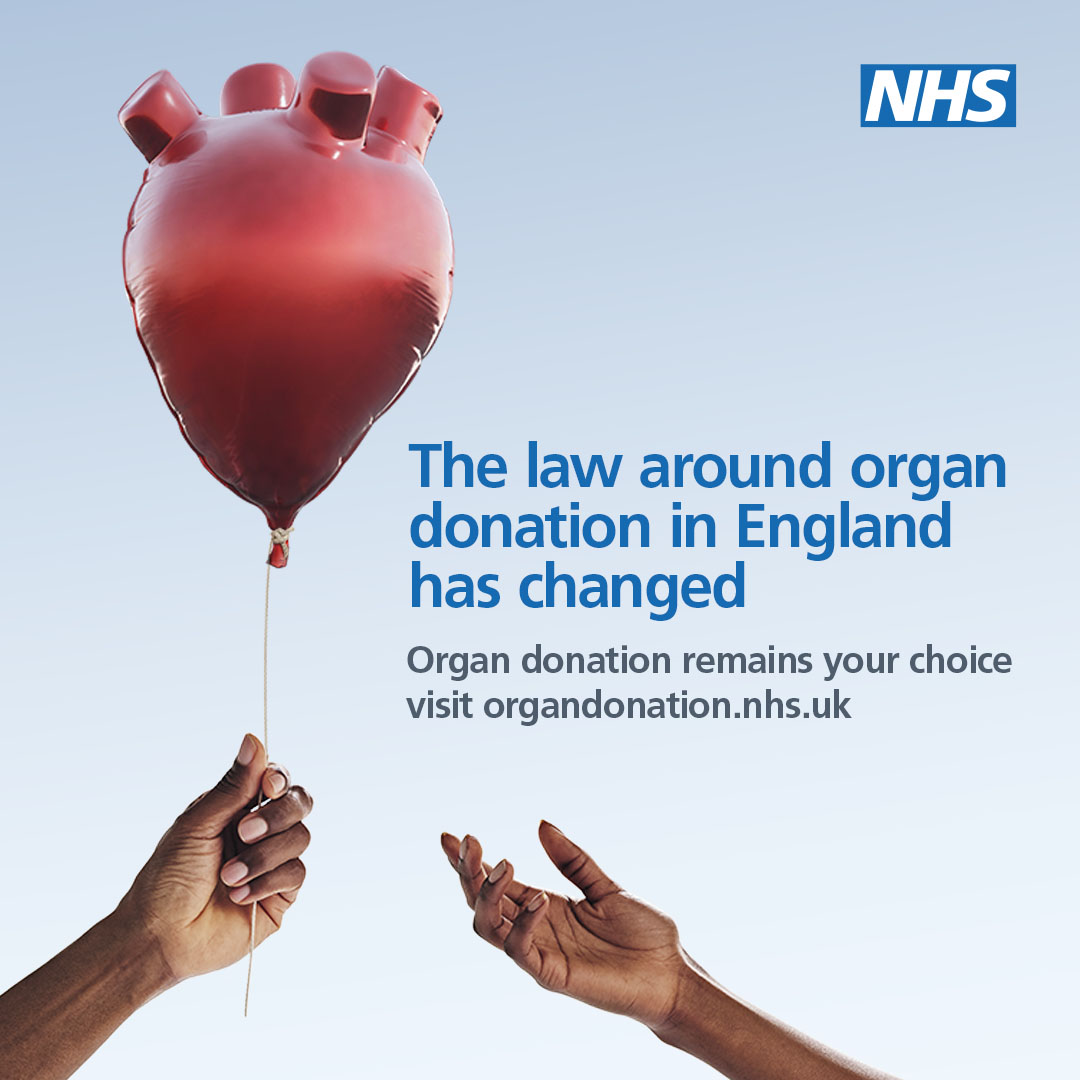 The new law, which saw England change to an opt out system alongside Wales and Jersey, means that people in England are now considered as willing to donate, unless they have opted out, are in one of the excluded groups (1) or have told their family they don’t want to donate.

For the first time since the new law came into effect on 20 May, NHS Blood and Transplant are publishing initial data (2) which highlights the positive impact the new law has had to date in helping to save lives through the gift of organ donation.

Initial figures collated up until 31st October 2020 show that so far 135 people have donated their organs, after being considered as willing to donate as they had not expressed an organ donation decision during their lifetime. These donations account for 26% of all donations that took place during the same time period and resulted in a total of 341 organs transplanted.

“Although the law change came into effect in the midst of the first lockdown, we have been able to complete training for all of our specialist nurses and implement the new law across the country.

“It is still early days, but we have been really encouraged by the levels of support shown for organ donation and the new law over the last six months.

“While it is important to remember that many of these families may have agreed to organ donation even if the law hadn’t changed, for others, it has provided them with the confidence to allow organ donation to go ahead.”

Even though the law around organ donation has now changed, it is important to know that people still have a choice and families will still be consulted if organ donation becomes a possibility.

Of all the families approached about organ donation between 20th May – 31st October, when the criteria for deemed consent applied, the consent rate (percentage of families giving their agreement for organ donation to go ahead) was 71%. In comparison, the consent rate was 91% for patients who had expressed their decision to donate and 52% for patients who had not expressed a decision and were in one of the excluded groups.

One of the first families in England to agree to donation, in circumstances where the new law was applied, was the family of Lewis Mcdonough, aged 18, from Solihull, Birmingham who sadly died following a sudden cardiac arrest. Although Lewis had not recorded an organ donation decision or spoken with his family, he went on to save three lives, after donating his liver and kidneys. 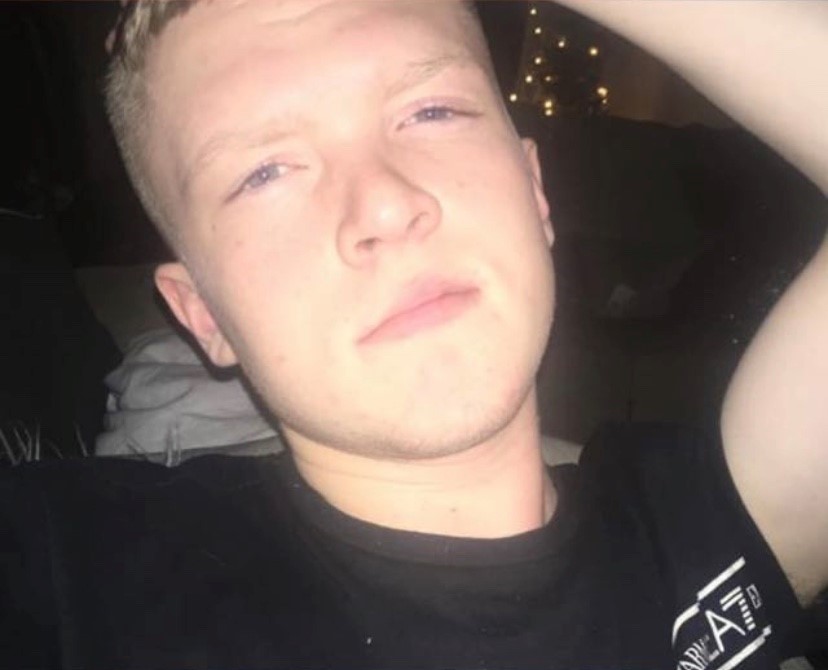 Lewis’ mum, Lisa Cruise, an A&E nurse, says: “As a nurse, I had often supported families in coming to terms with the sudden loss of a loved one and even cared for patients who have gone on to be organ donors. However, I never in a million years thought I would ever be the one in that situation. Not least for my handsome, funny, full of life 18 year old son.

“Yet as soon as I saw the look in the eyes of the consultant who came to speak with me, I just knew it wasn’t going to be good news. Having been the one to break difficult news to families many times before, I recognised a certain look in his eyes that told me all I needed to know.

“Although I was already on the NHS Organ Donor Register, and aware of the recent change in the law, sadly it was never something we had properly discussed as a family. It was almost impossible getting Lewis to have a serious conversation! While I knew straightaway that organ donation was the right decision, I would urge everyone to speak with your friends and family today.

“To know that Lewis has saved lives, is our one comfort. I kept thinking about how that while we were hearing the worst possible news, others would be getting those life-changing calls and crying tears of happiness. That was what kept me going.”

The wait for a transplant

Since April 2016, more than 2000 people across the UK have died while waiting for an organ transplant. The hope is that the new law will eventually enable more people to donate and/or receive the transplants they need. Prior to the law change, around 80% of people in England said that they supported organ donation in principle, but only 38% had actually recorded their decision to donate. When asked, the majority said they just hadn’t got around to it. 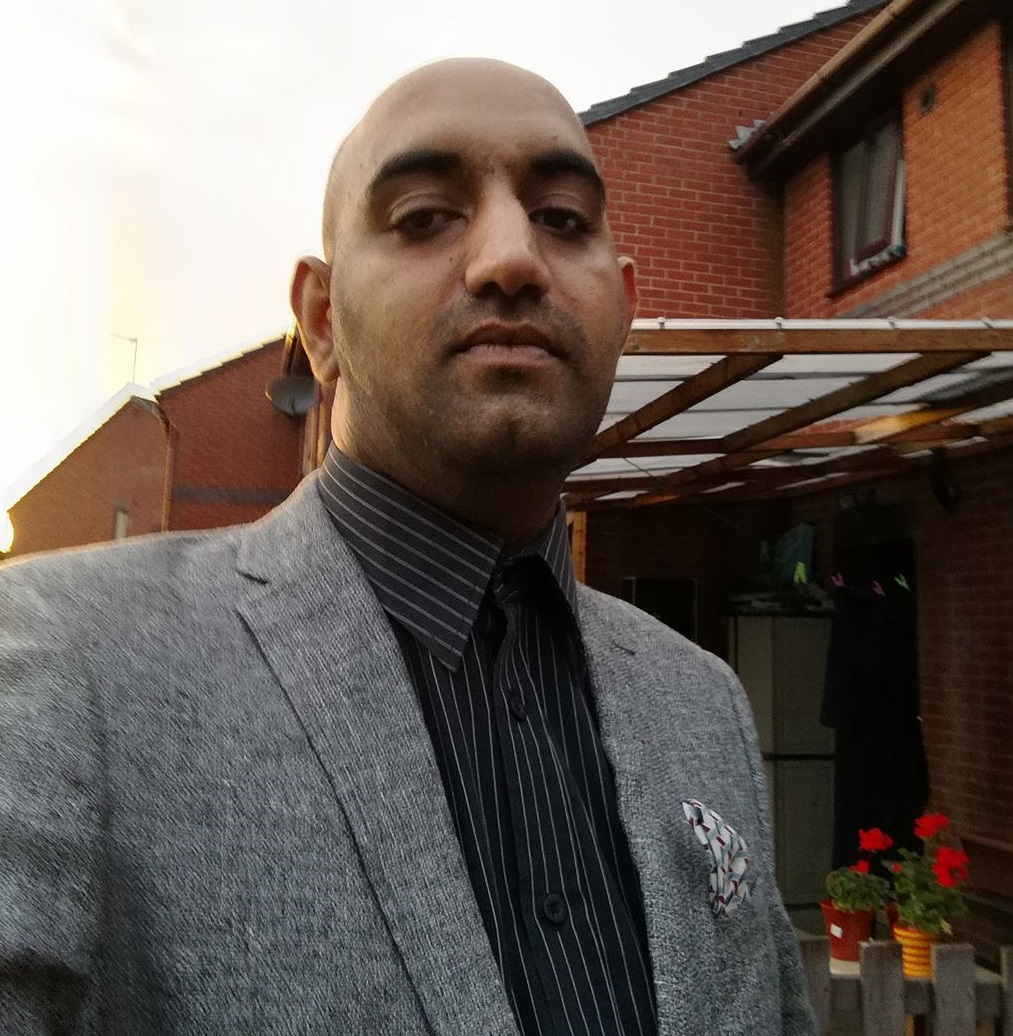 Earlier this year, Fez was waiting for his third kidney transplant, and knew that his chance of a call was lower due to the fact he is from a South Asian background. Thankfully, against all the odds, Fez’s life-saving call finally came through in the midst of the first lockdown.

“For a long time, the topic of death and organ donation has been a cultural taboo, however I am pleased to say that we are slowly starting to see this change. Younger generations especially, are becoming increasingly open to the idea of organ donation. I hope that the change in the law will encourage more people to have an open and honest conversation with their wider family members.

“Without the selfless generosity of the donors and their families who enabled me to receive my transplants, there is a good chance I wouldn’t be here today. Some people might be worried about how organ donation sits with their religion or their beliefs, but all major religions in the UK, have given support for organ donation in principle. What greater gift can there be, than to be able to save someone else’s life?”

“The last six months have been some of the most challenging for both the NHS and the country as a whole, so to see the numbers of people saying yes to organ donation, and in doing so giving the ultimate gift of life at this difficult time, is really incredible. It shows just how strong the support for organ donation is across the country.

“We are humbled that despite everything, the remarkable efforts of organ donation and transplant teams across the country, as well as the enduring support of donor families, has enabled us to keep transplants going for those in most urgent need throughout the pandemic.

“Even though the law around organ donation has now changed, it is important that people know that families continue to be consulted if organ donation becomes a possibility.

“Sadly, many organ donation opportunities are still lost each year, as families don’t know if their loved one wanted to be a donor or not. Please don’t wait. Register your organ donation decision and speak with your family today.”

Find out more about the law change, or register your organ donation decision today.

Organ donation law where you live

See the law where you are