Long-time organ donation campaigner and NHS Blood and Transplant supporter, Rosemary Cox, has been honoured with the Lifetime Achievement Award at this year’s Pride of Britain Awards. 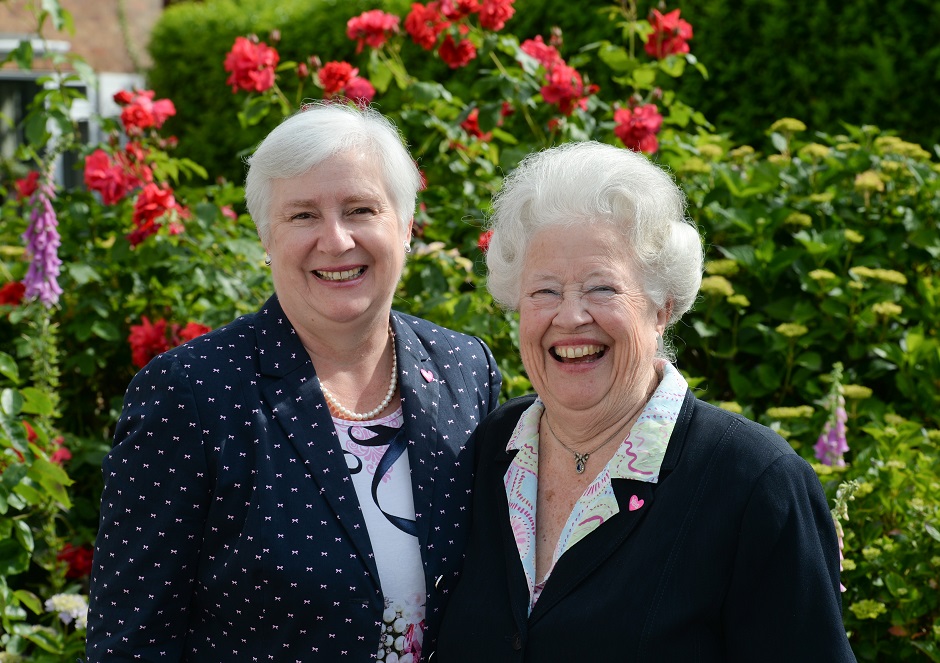 Rosemary was chosen to receive the Award for her many years of organ donation campaigning and awareness raising following the death of her son Peter, who became an organ donor in November 1989, helping 17 people.

Rosemary and her family, including daughter Christine, campaigned for and secured the introduction of the NHS Organ Donor Register in October 1994 and continued after this to campaign for the organ donation law change across the UK.

We were delighted to work with the ITV, Daily Mirror and Pride of Britain teams to set up the surprise for Rosemary when she learnt about her Award.

Alan Titchmarsh surprised her in a small London park which the team managed to fill with transplant recipients and donor families who wanted to show and pass on their thanks to the Cox family and everyone involved in organ donation and transplantation. Several members of the NHS Blood and Transplant team also had the privilege to attend on the day.

Currently there are over 28.7 million people on the NHS Organ Donor Register across the UK, or 42% of the total population.

Even though the law around organ donation has now changed to an opt out system in Wales, England and Scotland, families will still always be consulted before organ donation goes ahead. And families remain more likely to support organ donation if they know what their relative wanted.

This means the NHS Organ Donor Register is still just as important as ever. If you haven’t already, please take a moment to register your decision today and tell your friends and family.

Rosemary and Christine would like to pass on their personal thanks to everyone who works to support organ donation and transplantation and each and every person who has taken the time to register their organ donation decision on the NHS Organ Donor Register.

Talk to your loved ones

Whatever you decide, it's really important that you let them know.